Castle of the Knights: One of the most impressive castles of the Aegean, in Kos

The castle consists of two fortified curtain walls, which are connected only by a single inclined road, while four high towers have been built on its corners. 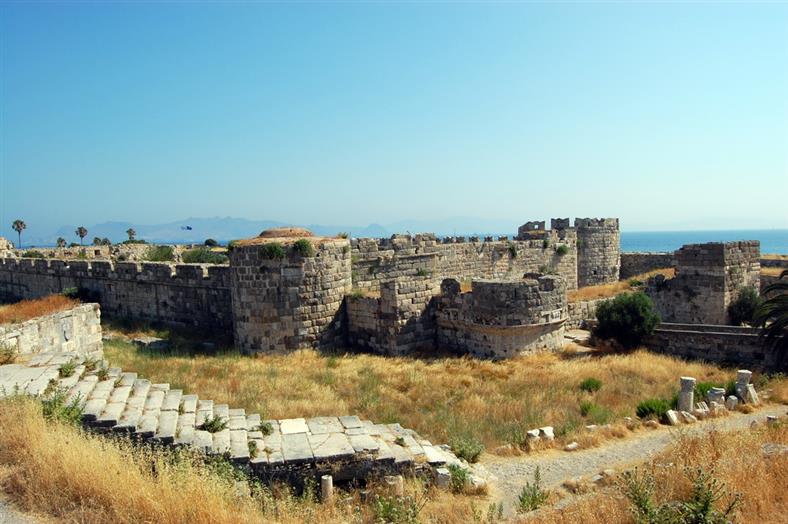 The castle of Nerantzia along with the castle of Saint Peter on the opposite coast of Ancient Alicarnasus (today's Bodrum Castle) used to control the sea during the period of the crusades.

In the construction of the castle various architectural elements from the ancient city of Kos and the Asclepieion were used.

For your stay in Kos, choose Aqua Blu Boutique Hotel + Spa, one of the top 25 hotels in Greece for 2016, awarded for its spa as the best Luxury Boutique Spa in Europe at the World Luxury Spa Awards. 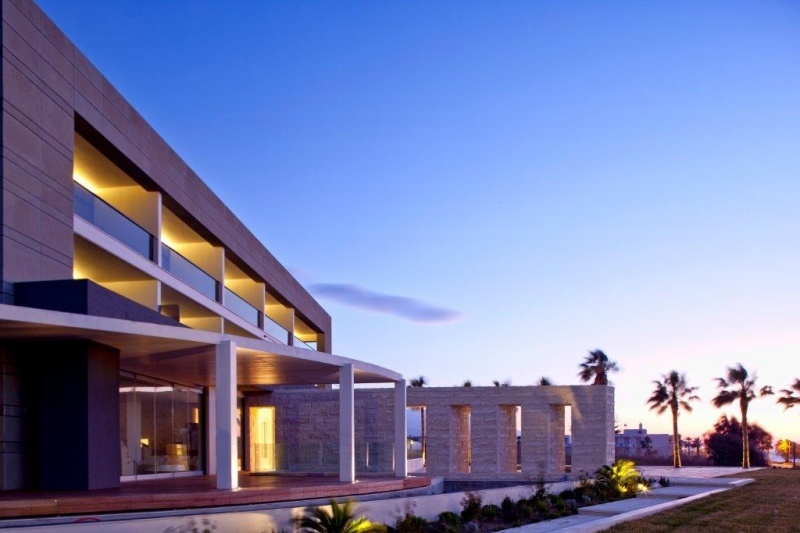