Lefkada: The best beaches of the Mediterranean in one island

God seems to have stolen all the shades of blue of all seas, in order to offer them to this island. Then, he let us try to become one with those crystal waters that no photo can truly depict how beautiful they are. 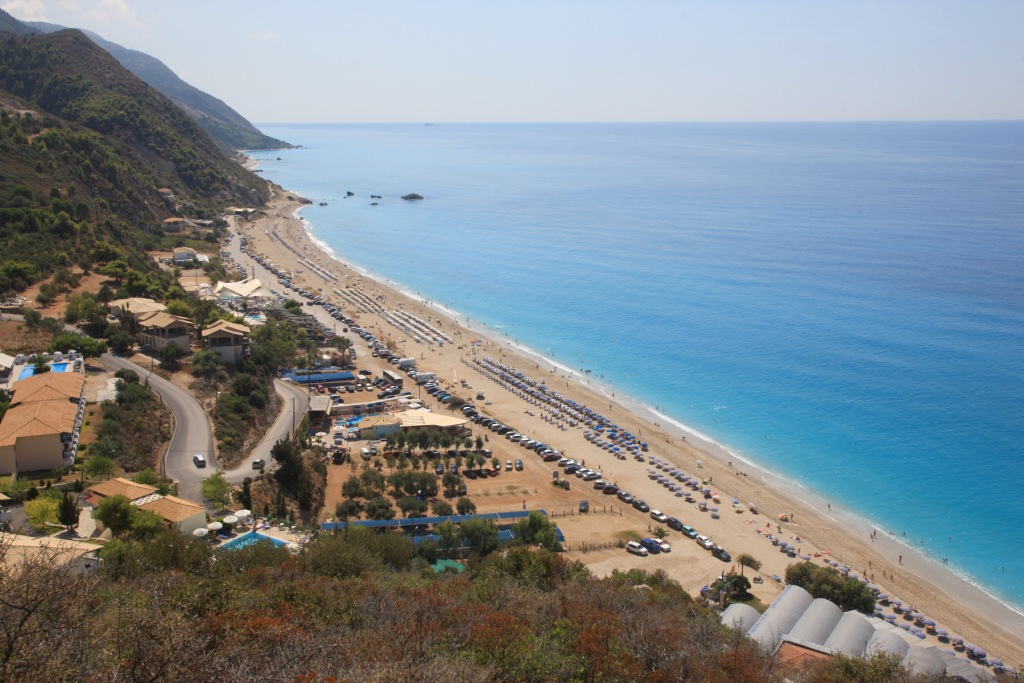 This beach is the star of the island. Its waters are impressive and deep (often with big waves) and it is huge, cosmopolitan, very nicely organized and awarded with a Blue flag. Leave after sunset, when the sky turns into peach. The locals say that the sunset from here is deservedly compared to the famous sunset of Santorini. Access: With your own car, 14 kilometers southwest of the city of Lefkada. Located just after the picturesque village of Agios Nikitas. 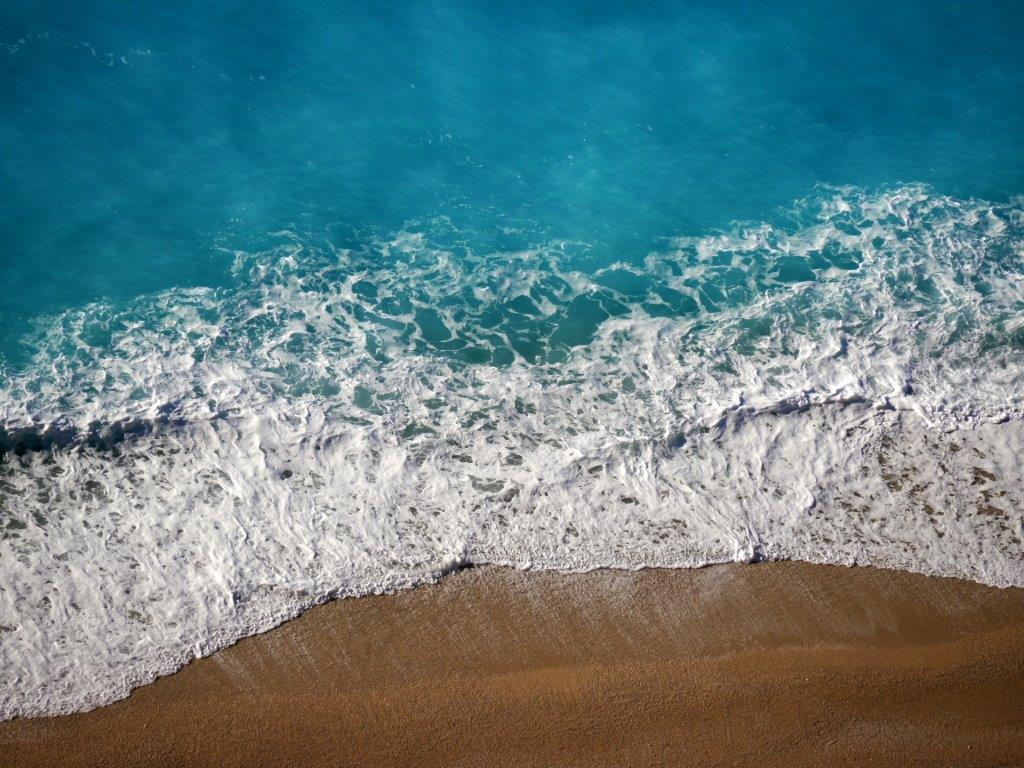 This famous and truly impressive beach of 2 km. is not randomly in the lists of the best beaches of the planet. Long, with fine sand, pebbles, turquoise waters and imposing cliffs in the background. Its only downside is maybe the 350 steps you need to go down, however the view from above is breathtaking. The landscape seems like the Caribbean, as the waters are turquoise and crystal clear. There is one canteen after the parking lot and another one at the beach. 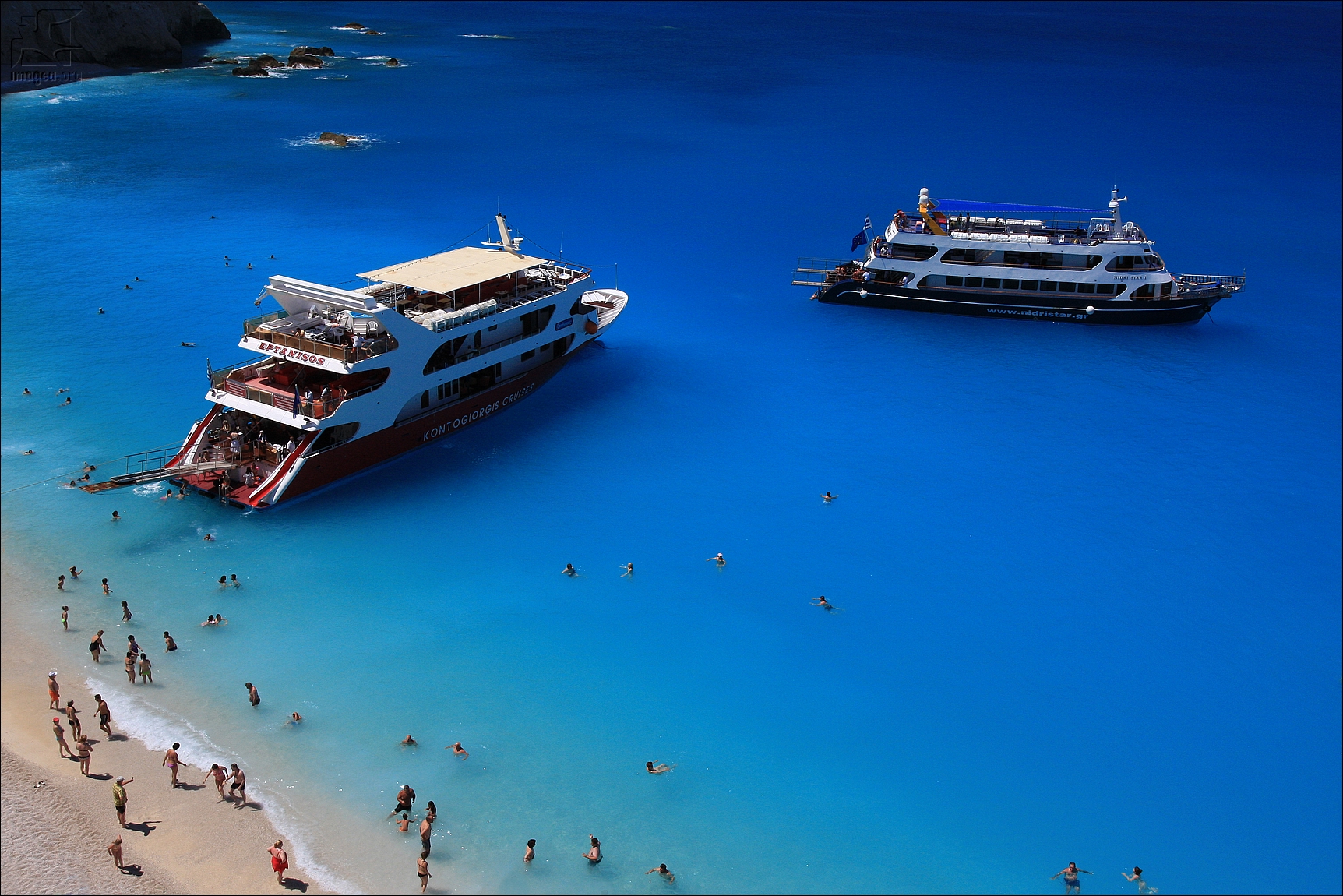 Not only the protagonist of the island, but also among the top beaches in the world. The scenery is known and much photographed: towering cliffs, a narrow strip of white sand and crystal clear deep blue waters. It is located about 40 kilometres southwest of the capital. 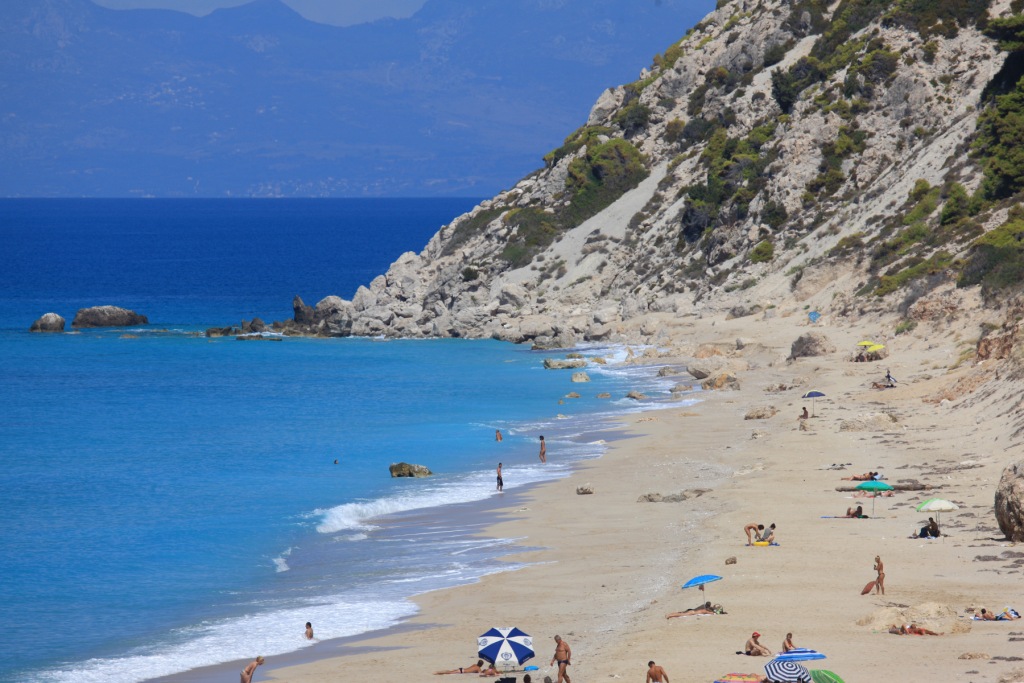 An impressive big beach with sand and emerald waters.  It is organized, but its part on the right is ideal for nudists and free campers. Its big advantage is the pine forest that reaches the sand. Local people love it in August. It is just before Agios Nikitas picturesque village. 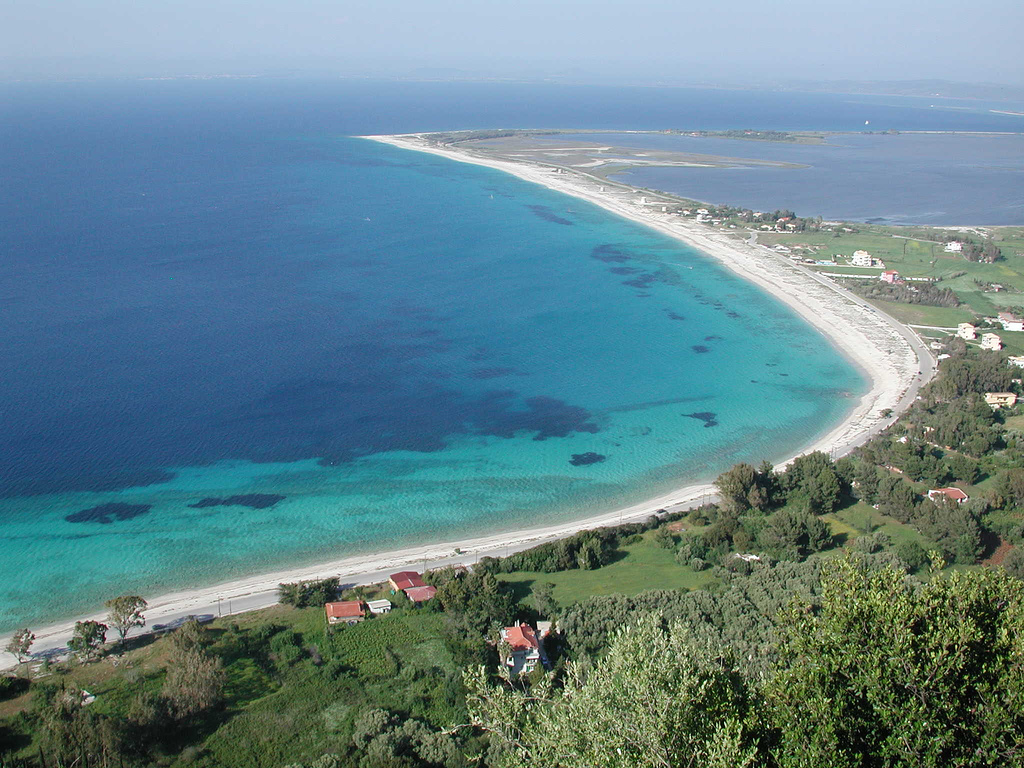 Two big beaches, the one after the other, at the northwest of the island and at a short distance of the town. Sand and super clean waters, often with waves. The lovers of kitesurfing and windsurfing are really fond of these two beaches. The rest come for the stunning scenery, mainly at Miloi, where the old windmills stand imposingly just a few steps from the waves.

It is located at the northern tip of the island, at a very short distance from Lefkada’s town. You will reach it after Kastro beach, following the route around the lagoon and towards the beaches of Ai Ioannis and Myloi.

Near Lefkada’s town, but very clean and preferred by locals. It is located across the floating bridge at the entrance of the island. 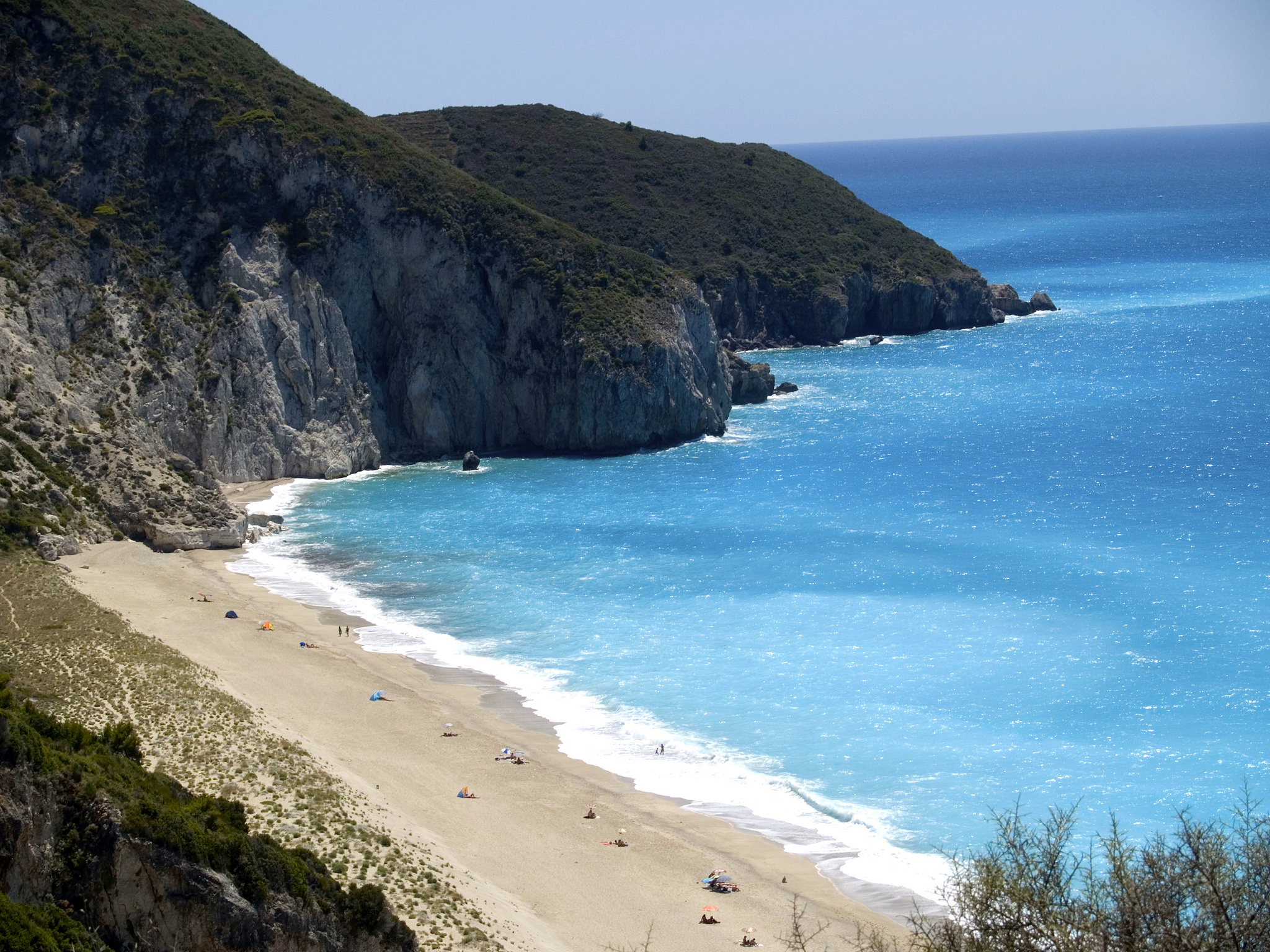 Its beauty is compared to that of Egremni and Porto Katsiki. Imagine white, exotic sant, turquoise waters and sculpted by the wind rocks. It is located at the west of the island and you can reach it via the picturesque path that starts from Agios Nikitas or by boat from the ports of the island.

White pebbles and transparent, clear and usually cold waters. It is the best chouce for the alternative travelers of the island. It is located on a picturesque bay on the left side of Vasiliki.

It is located at the west side of Lefkada, a little bit northern of Egremni beach. It is special because, unlike the other beaches, it has small pebbles. You can reach it by car either from the road near Dragano village or from Athani. Along the way the two roads are joined, you have to be extra careful because it gets really narrow.