Greece - A 365-Day Destination: Watch the award-winning video of Greece

Greece has won the first award for the video "Greece- A 365-Day Destination" by the World Tourism Organization.

The video of the Greek National Tourism Organization was selected as the top video of a European destination, among the 23 European countries that participated in the global competition. 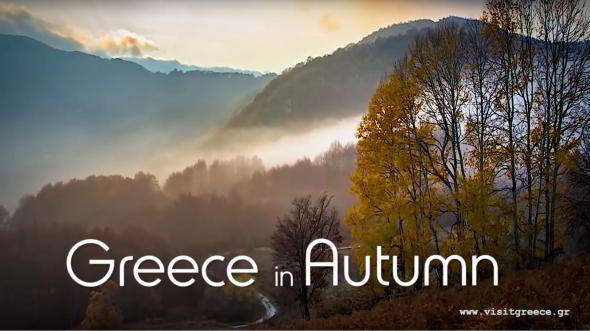