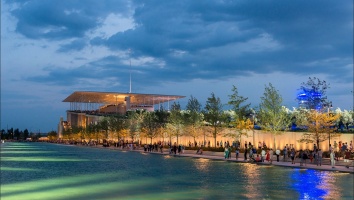 In August, the last month of summer, the Stavros Niarchos Foundation Cultural Center celebrates one year since it opened its doors and invites everyone in the city to take a break, enjoying music, sports, film screenings and creative workshops.

Where to enjoy the August full moon in Greece 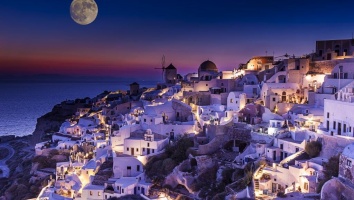 With numerous events promoting the cultural tradition of our mountainous villages, the Municipality of Karpenissi celebrates the summer in the city and the surrounding villages.

Giannis Antetokounmpo takes Greece on a journey across the world

Aegean and Giannis Antetokounmpo join forces to promote Greece and enhance its image abroad, through a brand-new campaign that has already gone viral!

The Spetses Classic Yacht Regatta, the unique 4-day event organized by the Yacht Club of Greece and supported by the emblematic hotel of Spetses, Poseidonion Grand Hotel, sets sail once again from the 22nd to the 25th of July. 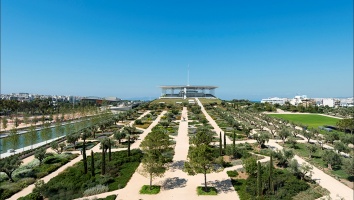 Spetses welcome Spetsathlon from May 5-7 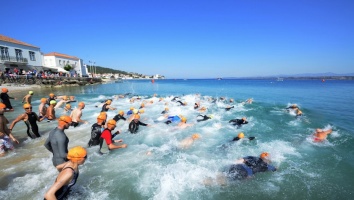 Spetsathlon, the biggest triathlon in Greece is returning to Spetses for 5th consecutive year! On the weekend of May 5-7 2017, the beautiful island of Spetses will welcome the elite of the triathletes as well as the majority of the sport fans who are ready for the famous Spetsathlon.

Carnival and "Koulouma" events at SNFCC park in Athens

Athens gets into the rhythms of Carnival, with events for children and adults, organized by the municipality of Athens and Cultural Organization, Sport and Youth in the center and the neighborhoods of the city. 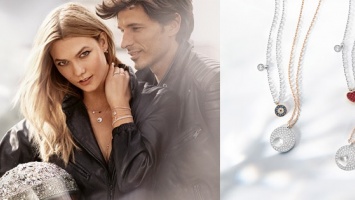 Trésor Hotels & Resorts offers you the most sparkling SWAROVSKI pendant for Valentine’s Day!

Santa Run, the most festive event of Chania, will be held in the beautiful city of Crete on December 26.